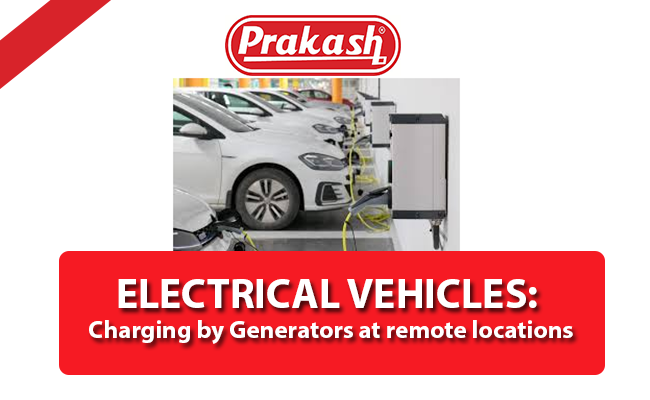 The increasing rate of population in the country has increased the number of vehicles on the road leading to an increasing percentage of pollution. It has become difficult for humankind to strive in such a contagious environment. Air pollution is one of the burning global issues which is taking the deaths of many. According to the World Health Organization, about 4.2 Million deaths take place due to ambient air pollution. Indoor and Outdoor pollution both have become responsible for such a high count of deaths globally. 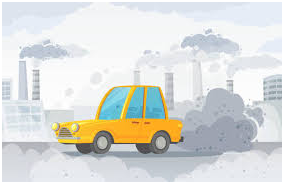 The heavy-duty vehicles like cars, buses, trucks have been the major contributor to increasing air pollution. To curb or reduce air pollution globally it is important that these heavy-duty vehicles are being replaced with electrical vehicles across the globe. The use of electrical vehicles will not only save the environment but will also be a helping hand in saving human mankind. The use of electric vehicles will push down the level of air pollution as well as will contribute to increasing the GDP of the country.

Advantages of Electrical Vehicles in India

Some of the advantages of using Electrical Vehicles are as follows:

You would have probably heard of charging electrical vehicles using charging stations but to set up charging stations, huge funds are required which makes it practically impossible to set these stations in remote locations. So, therefore, the solution to this problem is to charge electric vehicles using AC power generated through generators. Sounds Interesting!! Yes, it is possible to consume AC supply current from generators.

Industrial Generators: The facilities that benefit from them

Role of Diesel Generators in the Healthcare Industry

Busting the myths about Industrial Generators